Why Do We Need Apple Music Converter?

Besides, Apple Music songs can't be used as background music in all kinds of video editing programs and DVD/Blu-ray creators. Even you are using iMovie, Final Cut Xpress, Final Cut Pro or other Apple-made programs, you can't import Apple Music into them.

What is worse, if you unsubscribe the service, all your downloaded Apple Music tracks and playlists will disappear from your iTunes library. 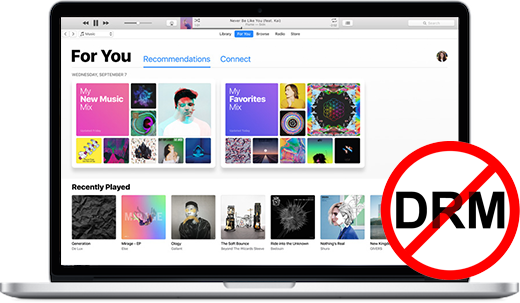 TuneMobie Apple Music Converter is an all-in-one audio converter, it possibly meets all your needs of converting music sources from Apple. There are No Cons we can find obviously. 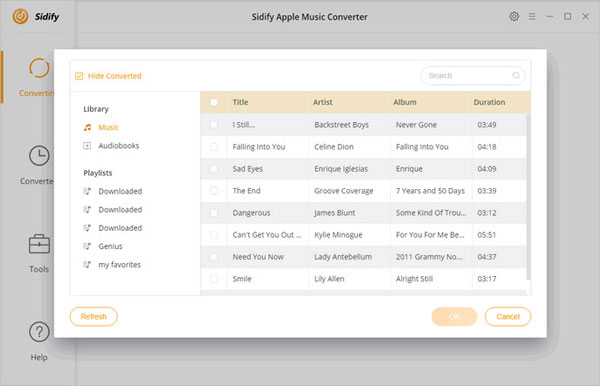 Sidify Apple Music Converter can convert Apple Music songs and audiobooks without problem, but the cons above prove that it's not a good choice when you need to extract audio from iTunes videos or you want to keep audiobook chapters. And 1-year license is not available, you have to pay more when you want to cancel Apple Music in 1 year. 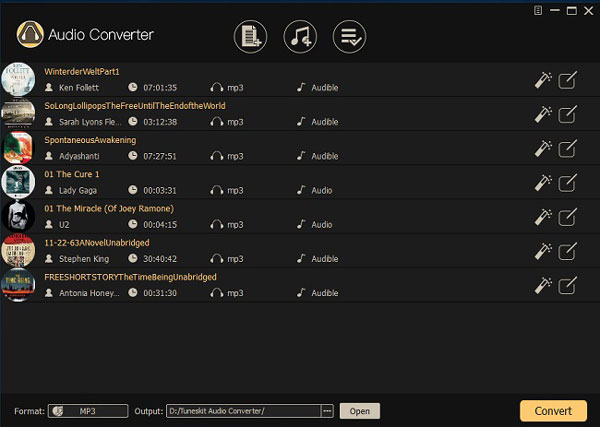 Which Apple Music Converter We Should Choose & How to Use?

Step 2: Choose the Apple Music songs or other supported media files. You can choose an entire playlist by ticking the top checkbox or search the songs with built-in search box.

Now, you can get Apple Music songs in MP3/M4A format. You can add the songs to iTunes library and sync to iPod Nano/Shuffle/Classic, iPhone or iPad, or copy them to Android phones & tablets, sony walkman, PSP, various MP3 players, USB drivers or SD cards. You can now also use your favorite Apple Music song as background music in iMovie, Final Cut and any other video editing programs and DVD/Blu-ray creators.

The free trial version of TuneMobie Apple Music Converter can convert 3-minute of each song. Do not hesitate to download and have a try!